October was an exciting month for me as I got to work on an inspiring project.

The aim of the project was to raise awareness and hopefully funds to help prevent wildlife crime.

The film was directed by Anthony Dickenson from All Mighty Pictures and produced by Mark Harbour. The team had previously collaborated on a brand film with WWF the previous year and a music video project with Will Young.

The idea was to reflect the atrocious and shocking reality of wildlife crime in the eye of an elephant. To do this the team at Time Based Arts created an elephant in CG from the coarse textures of its skin down to the eyelashes and iris. The work is phenomenal and some of the most impressive work I have ever seen. It is not only photorealistic but it has real weight and emotion, truly outstanding.

WWF asked me to document the making of the film from the shoot out in the Savannah in South Africa to the post production studio in London.

It was an incredible experience and I truly hope it will help in the fight to protect these glorious animals. 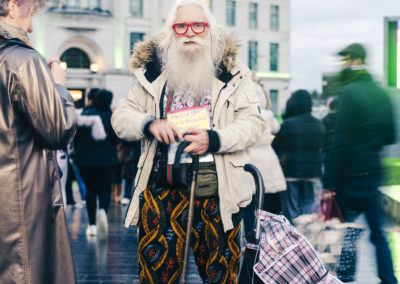 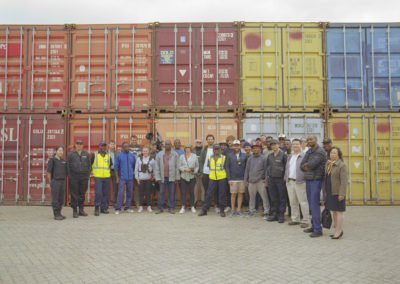 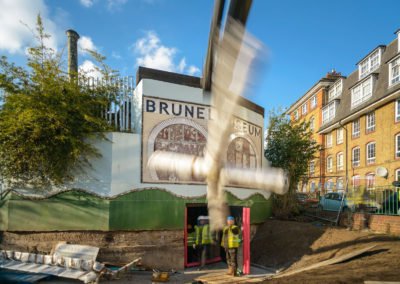 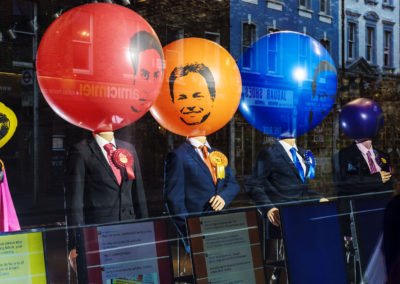 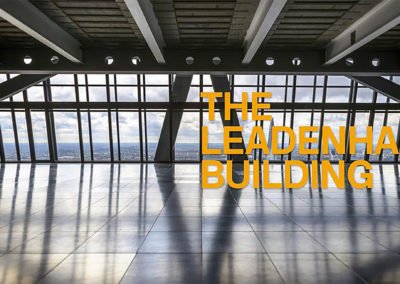 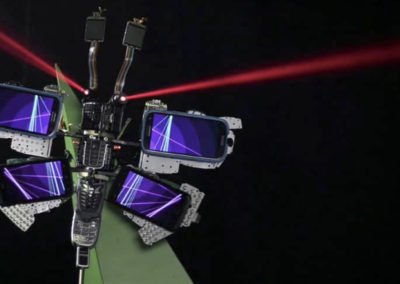